Melbourne musicians Kim Salmon, Rich and Jake of Aarght Records, Parsnip, and the Shifters share the best places to go in the live music capital of the world, including record shops, bars, restaurants, clubs, and more. Map should appear at the end of the page but can also be accessed here.

AT LABOUR IN VAIN

AT THE OLD BAR 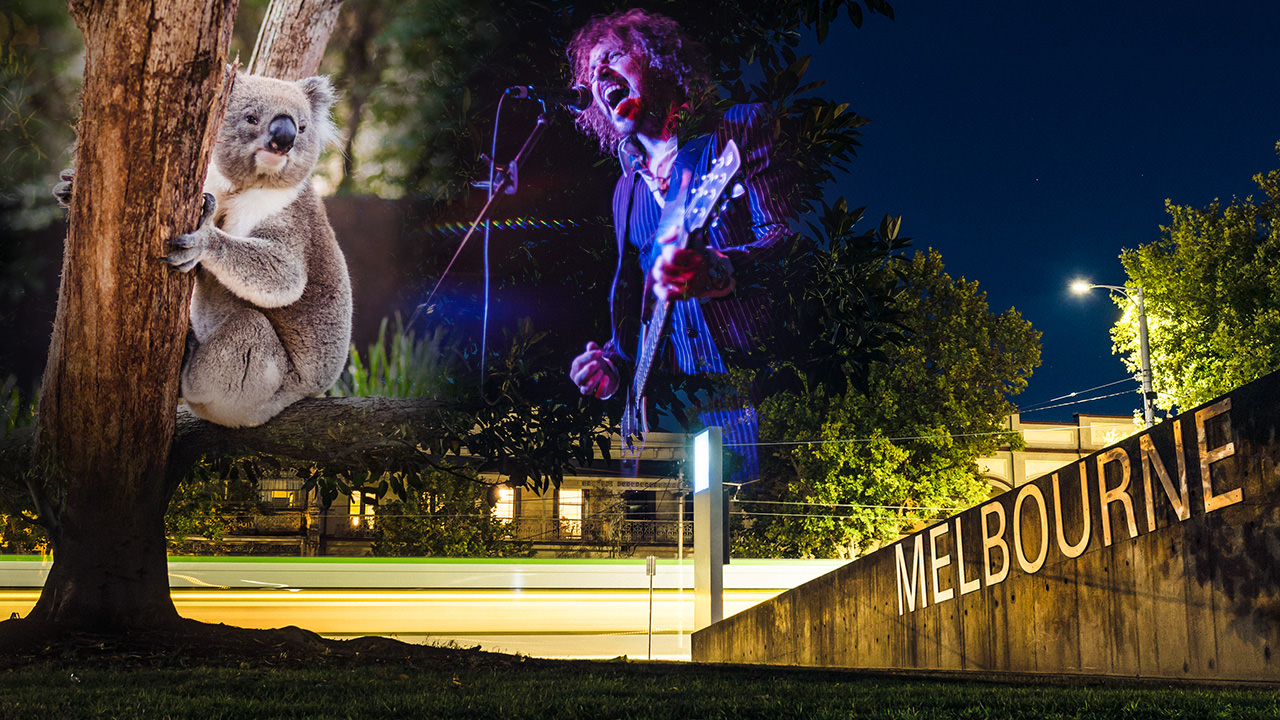