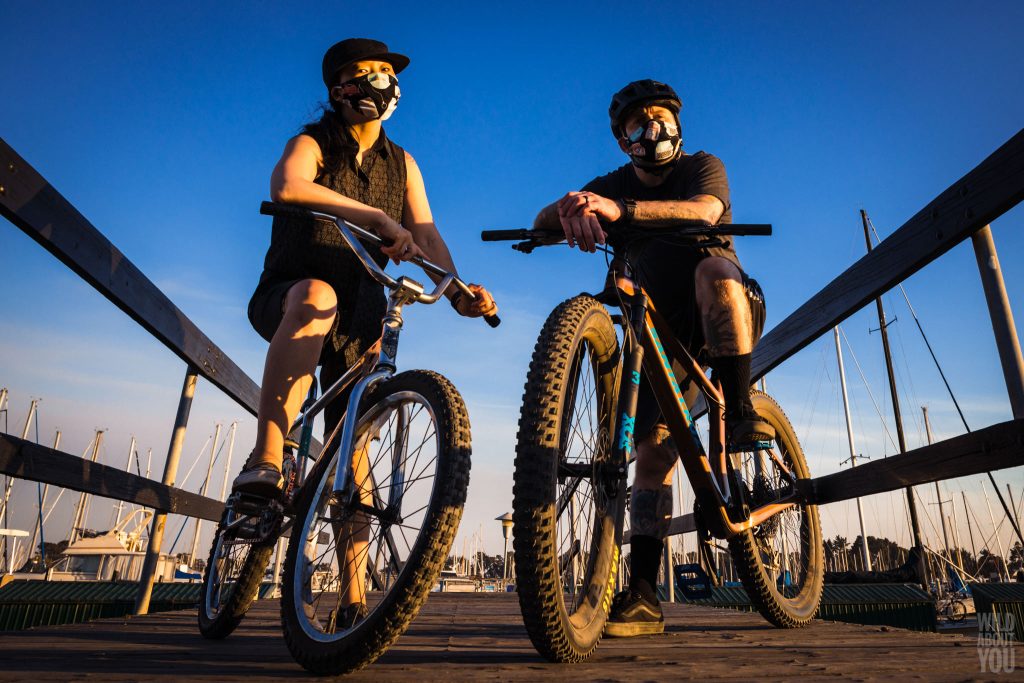 Tiger Lily & Canderson can’t sit still when they’re on vacation. In fact, they take the kinds of vacations that require intense foot massages, extended couch rest, and brain-numbing Netflix bingeing when they return home. They thought making travel videos would help them relax.

Despite living 2,000 miles apart, music, photography, and travel brought them together. Canderson documented the Chicago garage punk and skate scene from 1995-2007; his work has appeared in publications such as the Chicago Reader, Horizontal Action, Maximum RocknRoll, Razorcake, Thrasher, Big Brother, and Transworld, as well as on record and book covers and in music documentaries. Lily has been a DJ at UC Berkeley’s radio station KALX since 1993 and has been capturing the San Francisco Bay Area punk/garage scene since the early 2000s. Canderson joined Lily in the San Francisco Bay Area in 2007. Together, they’ve made music videos for bands such as Cheap Time, Radar Eyes, Wrong Words, and Hard Left.

We all knew this day would come but man. Not long

Who's this mysterious gentleman celebrating his bi

Happy birthday to badass babe Tina Lucchesi of the

Spain has tapas, Venice has cicchetti! 😋 If you

🍽 Looking for the best places to stuff your fac

⚡️ Where does one rock in the city of Gaudi? C

Despite being a ferocious drummer, Joe Haener exud

A few weeks back, we caught @the_okmoniks at @gold

POST 3 OF ??? It was a treat seeing familiar faces

POST 2 OF ??? It was a treat seeing familiar faces

POST 1 OF ??? It was a treat seeing familiar faces